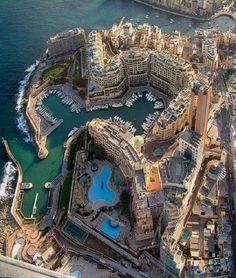 OK, let’s say you’re a gay couple from Għargħur (pronounced “arur”) and you want to get married. There are several possibilities. One is to get yourself to Floriana, a route you've no doubt taken dozens of times, but just to be sure: take Santa Katerina Street south out of town. After a couple minutes it becomes Tal-Balal Street. Stay on it all the way to the first roundabout, where you should turn south onto Hal-Gharghur St. Take that all the way to the Dun Karm highway, turn left and take Dun Karm till it runs into the Regjonali. Turn right into the Regjonali, which will soon become the Marsa-Hamrun Bypass. Stay on the Marsa-Hamrun Bypass as it becomes Dicembru 13 St. and until it takes you eventually into the Virtu Passenger Terminal in Floriana.  About twelve minutes in all. Then take the catamaran ferry to Pozzallo in Sicily. That trip, which you surely know unless you've never been off the islands before, shouldn’t take more than 90 minutes, once you’re underway. 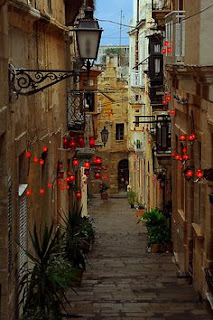 From there it’s about a 17 hour drive on the A1, via Milan (careful of the construction) across the French border to Chamonix. Same-sex marriage is now legal in France. There is a small hitch, unfortunately. You must be a resident. It is best if you communicate with the mayor’s office, the mairie, on the best way to establish residence. There is also a requirement that you publish your bans, and wait a brief period to allow for objections. That process normally takes about four weeks, so bring enough cash to get you through. Unless you have a French parent, there may be trouble getting a dispensation to wed, and I can’t caution you enough to clear this with the mairie in advance. You will probably also need a Certificat de Coutoume from your embassy, with notarized translations of any documents not already in French.  These must be authorized with an apostille stamp.  You must marry at the mairie within ten days after authorization is granted.

If a French wedding sounds too complicated, you can get to Germany in about the same time – seventeen hours – from Pozzalo, via Switzerland and Austria. (Or, if you prefer a big city, you can drive on to Munich in 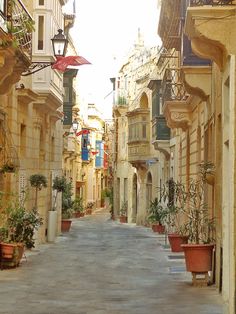 about an hour more.) Germany is not quite ready yet to perform same-sex marriage, but the law is set to go into effect, barring last-minute objections by the Constitutional Court, sometime in the fall. It’s best to get in contact with the Standesamt in the city or town where you intend to marry. The ceremony will cost you between €65 and €200. It will be conducted in German and you will need to bring your own interpreter, if you need one.

The red tape for weddings in Germany for non-Germans involves about the same complexity as the red tape in France. Specifically, both partners will need:

• Proof of a minimum of 21 days of continuous residence in 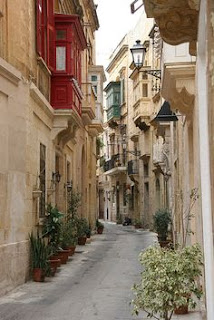 Germany (this can be a Meldebescheinigung issued by the local Anmeldeamt)

• Proof of being single (Ledigkeitsbescheinigung)

• The required application and questionnaire from the Standesamt

One or both partners may have to provide the following depending on their particular circumstances and the requirements of the local magistrate's office:

Once you’ve cleared those hurdles, you’re good to go. 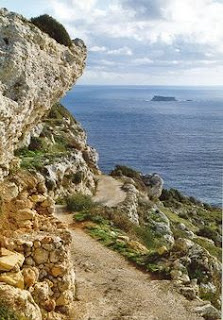 Alternatively, you can now just drive twenty minutes over to the Phoenicia Hotel in Valletta and have your wedding at a five-star hotel. They are a licensed wedding venue, and can handle all arrangements. And, of course, you can make the arrangements yourself. You will need to apply no more than three months in advance of your wedding day but allow at least six weeks.
This third possibility just opened up today when Malta opened up marriage to same sex couples.
Click here to join the party.
https://www.washingtonpost.com/video/world/malta-celebrates-legalizes-same-sex-marriage/2017/07/13/eeed9824-6793-11e7-94ab-5b1f0ff459df_video.html