If At First You Don't Succeed 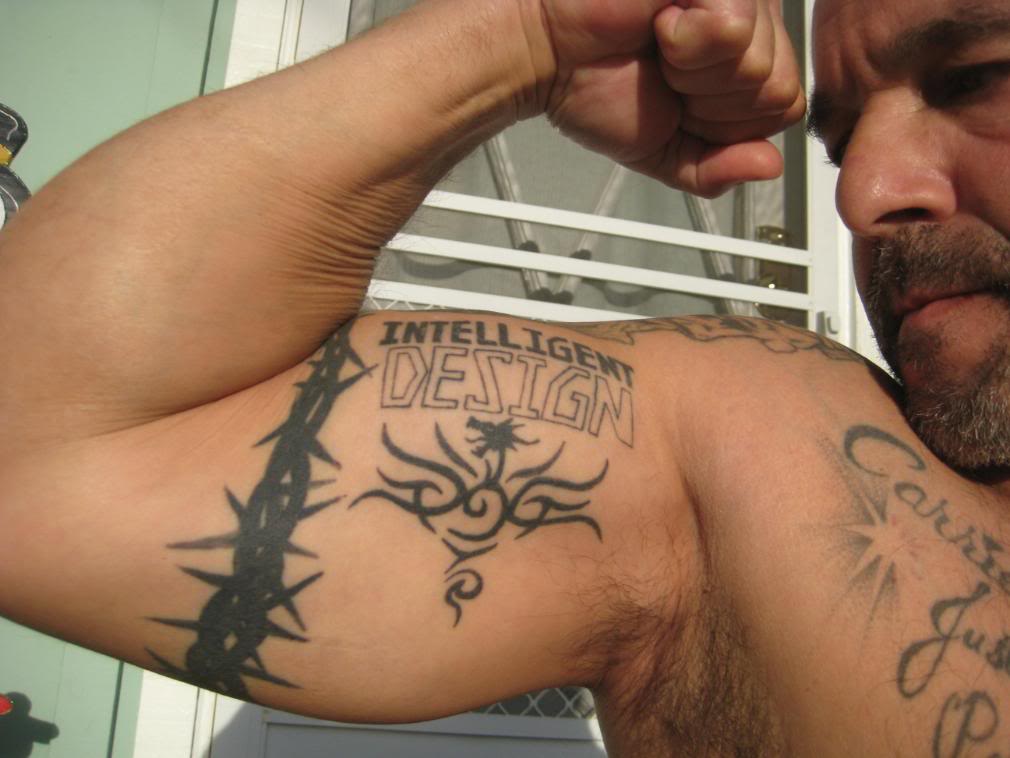 Too much focus on the national news isn’t good, I think.   Watching Republicans at the national level having to filibuster things right and left and work their fingers to the bone to make sure the poor pay their fair share can get you down.  Sometimes it’s useful to turn our attention to politics down where the rubber meets the road.

Like everybody who’s anybody, Rick’s got his own web page.  Nobody can make a web page on his own, of course.  We all need a little help from our friends, so I thought I’d see what I might do to help floor whip Brattin become a better whip.  Here are my suggestions for changes to his web page.

If you click on the first, “Welcome,” you read:

We do not need the government to try to stimulate and attempt to control our economy, the government needs to just get out of our way and stop wasting our hard earned money on endless programs that have proven time and time again to be ineffective. It's time to bring the power back to the People, back to the free market, and put a stop to the slow erosion of our God ordained liberties and freedoms. Allow the hard working taxpayer prosper and to reap the benifits of the fruits of their labor--That was what our Founding Fathers envisioned for our Country and those beliefs and core values are enshrined into both our Federal and State Constitutions. God Bless America!

Not bad.  Got a run-on sentence there in that first sentence.  “Benifits” should be “benefits” and things are enshrined “in” and not “into” the constitution, but other than that, the message is a nice clear example of Republican thought.

Click on the second item, “About Rick”, and you find:

He has been an actvive and prolific lawmaker sponsoring and cosponsoring several bills in his first two sessions of his first term. Rick won re-election to represent the new Missouri 55th District to inlcude most of the previous 124th District of central Cass County.

“Actvive” should, of course, be “active” and “inlcude” should be “include,” but two misspellings aren’t bad.  Thirty-nine of the words in that paragraph are spelled right.  (Although, to be fair, two of those are numbers.)

In the third item, “Brattin Plan” you find:

Due to the budget shortfalls, some are talking about proposing increased in sales tax, fuel tax, and even toll roads on higways we already paid to build. We must look into new ways to streamline our roadways while at the same time making sure that taxes and costs are minimum.

I believe that should be an s and not a d at the end of “increased”, and you left out the second h in highway, Rick, and “toll roads on highways” could use some tweaking.  As could “costs are minimum.”  But we get the idea.

In the fourth item, “New District” you find:

On 1868 the county surveyor, Robert Cass, platted the Town of Peculiar. The city received its name when the first postmaster, Edgar Thomson since his first choice, Excelsior, was already in Atchison County.

I’m still getting my head around why anybody in his right mind would name a town “Peculiar” – much less actually go and plat it.  Probably has something to do with the time when his first choice already existed.  Which was on 1868, apparently.

Rick gets full marks for the final section.  Most of the words on the page are either “house” or “bill” and both are spelled correctly.

It speaks for itself, sort of:

This bill establishes the Missouri Standard Science Act which
requires that science instruction in public elementary and
secondary schools and in introductory science courses in public
higher education institutions be standard science instruction as
defined in the bill.
That’s pretty clear, right?  What’s established is what is defined.

Any empirical data, as defined in the bill,
must have been verified, be capable of being verified, or be
identified as nonverifiable.

It’s always useful to verify things, when you can, of course.

To present an item as a scientific law, as defined in the bill, the law must have no known exceptions in its verified empirical data. When scientific theory, as defined in the bill, is presented, the bill prescribes the level of detail required for the presentation of theories of origin and biological origin in teaching and textbooks. Textbooks covering any scientific theory of biological origin must devote equal treatment to evolution and intelligent design.

Physical evidence must support the teaching of prehistory, and any conjecture about occurrence, causes, dates or lengths of time must be presented as theory or hypothesis, as defined in the bill. Naturalistic processes in prehistory must be duplicated by analogous naturalistic processes, as defined in the bill. False theories or hypotheses must be identified as false.

I’ll leave you, gentle reader, to find your own way to the rest of this current bill 291, and to follow its fate, if you’re interested in how the leaders of Missouri are helping the children of Missouri make their way in the world.  (And we should not dump this all on Missouri.  Intelligent design bills have been introduced in Colorado, Montana and Oklahoma, as well.)

In any case, I’m sure at least some of the kids Rick is looking out for will make a name for themselves at univeristy.

Is that how you spell it?

Must look that up. 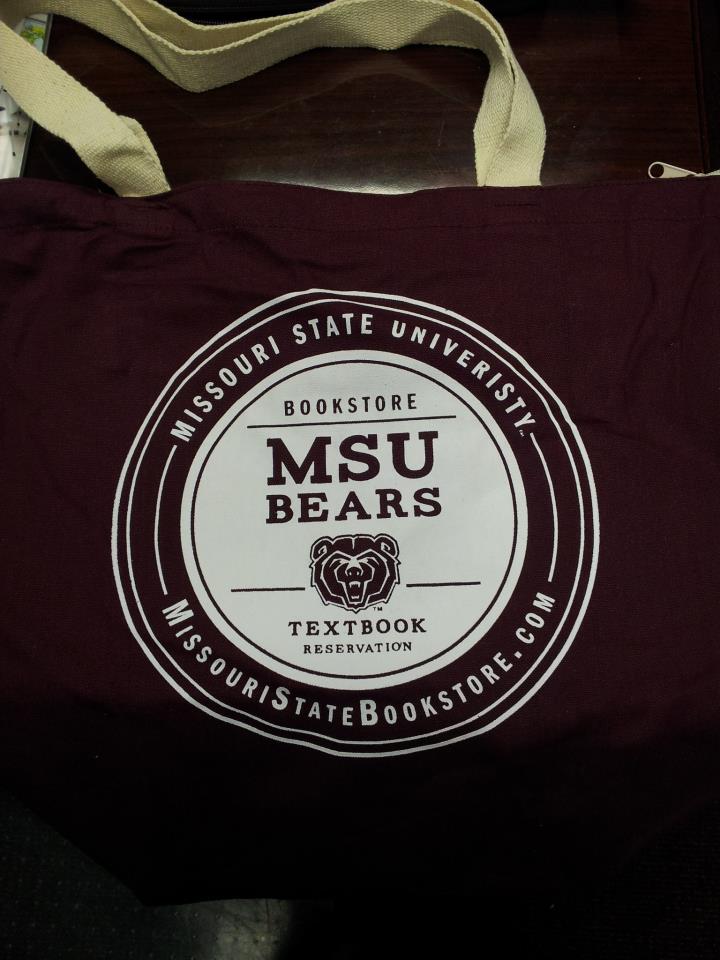