Songs my mother taught me 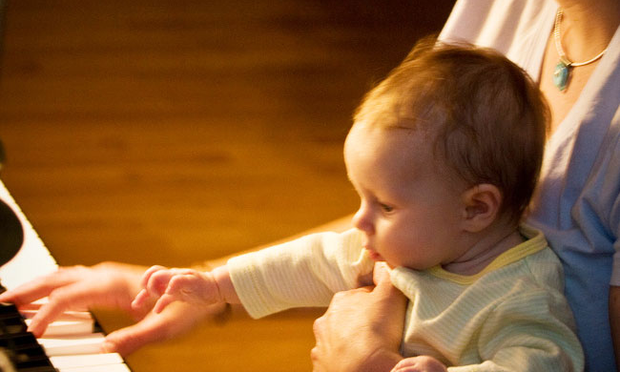 The highlight of my day comes when my partner and I light the candles and sit down to dinner each night.  I try to keep the dogs away from the table.  He sneaks one of them up to sit behind him, as if I couldn’t see her behind his back on the chair, and we talk about his day making labels for food products and my day at the computer obsessing over the latest Republican outrage or example of democratic cowardice.


We talk from time to time of moving into the 21st century and getting some proper music playing devices, but he and I both, frankly, are still happy with our CD collection.  There is always music at dinner.   He usually selects the music.  I put my foot down on Yoko Ono, but go along with Japanese female singers of the 1930s.  Opera usually works.  So do French chansons or Portuguese fado.

But last night he put on Yoshikazu Mera’s CD, Romance.  I didn’t pay any attention because we immediately started talking about the macaroni and cheese he put on the table piping hot from the oven.

We got into an argument.  Well, not really an argument, because I didn’t really have anything to say as he went on about how awful American food could be.  “Look at this thing you call ‘macaroni and cheese,’ for example,” he says.

It was an exquisite moment of disconnect.  We were on different wave lengths.  He was in one of his Japanese cultural nationalist modes – Why is it the Japanese can take a dish like this and know instinctively to use high grade cheeses and high quality pasta and combine chicken and prawns and make a lovely meal when Americans think they can actually eat the mess they make with melted Kraft cheese on overcooked macaroni!?

The reason I didn’t engage was that I was in another world.  This lovely countertenor voice was singing one of the most haunting pieces of music ever written, Dvorak’s “Songs My Mother Taught Me.”

The first time I heard it I remember being stopped dead in my tracks by the melancholy.  Was there ever a better illustration of how music can say more than words can?

“It’s not macaroni and cheese, anyway,” Taku was saying.  “It’s “Chicken and Prawn Gratin with noodles.”

Whatever it was, it was a moment of delicious absurdity.  Cheesy noodles.  Cheesy lyrics.

When my old mother taught me to sing,
it’s strange that often, often she cried.
And now I also torment my swarthy face by weeping
when I teach gypsy children to play and to sing!

Heyduk also wrote a German version without the gypsies:

When my old mother still taught me to sing
tears often hung on her lashes
Now, when I make the children practice their songs
tears trickle down into my beard, often trickle down from my brown cheeks.

And here’s the English version you see most of the time:

Songs my mother taught me, In the days long vanished;
Seldom from her eyelids were the teardrops banished.
Now I teach my children, each melodious measure.
Oft the tears are flowing, oft they flow from my memory's treasure.

I can’t judge the Czech, although I love the image of “torturing my swarthy cheeks with tears.”  The German version sounds better to me in English translation, while the English version has some awfully inappropriate word choices apparently selected not for image but for rhymability: vanished-banished and measure-treasure.

So apologies to those of you who think this quatrain is good poetry.

I think all you need to hear is the title, and let the music take you from there.

Not cheesy at all.

And Itzhak Perlman, also on violin, with a Marilyn Monroe bonus, if you still want the cheese (and I don't mean Marilyn).

Or, even better, Yo Yo Ma on the cello,

Type in Songs my mother taught me on YouTube and you'll see this could go on almost forever.

It's noon, I've been at it since 8 a.m., and I'm only scratching the surface of this obsession.