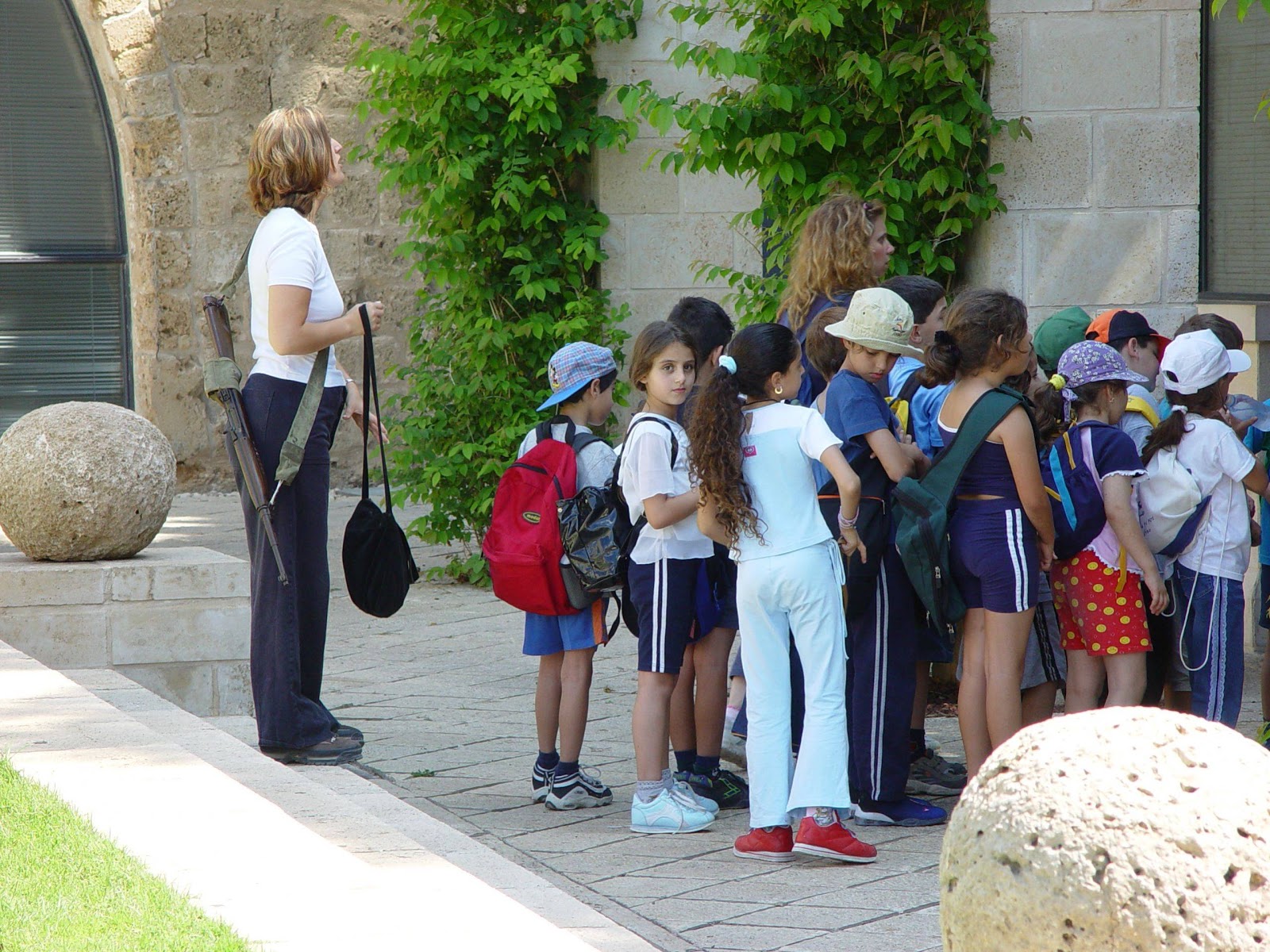 Everybody’s all upset about that.  They’re not looking on the positive side, and they haven’t thought this through.

Here’s the deal.  There are approximately 125,000 schools in America.  Putting a guard on each one of them would immediately create 125,000 jobs.  The problem, though, is that LaPierre didn’t go far enough.  Some schools are big.  You will need more than a single guard on each school.  You should probably have as many guards as there are entrances, actually.   Let’s say six on average.  That would make jobs for 750,000 men and women.  And there’s a wonderful spin-off, as well.  That means lots more gun sales and ammunition sales.  Who knows, this could be the booster to the economy we’ve been waiting for.  Obama keeps harping on wanting to extend unemployment.  This would make a dent in that.

There’s another problem, of course.  Once it becomes established that there will be a man or a woman with a gun at every school, anyone wanting to shoot up a school will quickly figure out where that person is, shoot them down and get on with the job at hand.  To be totally effective, we really should put guns in every classroom.  That seems excessive, though, so we will probably have to make do with training the guards at the doors to be watchful at all times.  Keep them supplied with coffee and other treats.  But not allow kids to engage them in conversation, or do anything else that might distract their attention.

I know, I’m not taking into consideration that kids stay after school and teachers sometimes stay late too, so that means we really ought to have more than one shift, in some cases.  Probably, though, for practical reasons, we will have to consider kids who stay after school collateral damage, if a shooter is stupid enough to miss the opportunity of getting a full contingent.

Ideally, we should give every school child, every teacher, every janitor, every visiting parent or other guest an automatic weapon, but that’s not practical either, since there are probably a number of kindergarten teachers and the like who might hesitate to shoot a crazed teenager in the face when necessary to save lives, so let’s stick with using armed guards and putting one within sight of every entrance.  That way we have some control over training and things like mental stability.  There will be bad guys that slip through the cracks, of course, but most likely fewer school massacres than the norm, at least.  And even there, we can cut the odds by placing metal detectors at every entrance, as we already do in many urban American schools.

Of course, once the schools are fully armed, would-be shooters will target the school buses, and that means even more jobs to fill.  480,000 of those, 10 billion student rides a year.  All manageable.  It only takes the will to put the plan in place.  And a little imagination.  In states where there are teachers still teaching evolution, for example, the guards could be used as a reminder that the state forbids such things.  One look at the authority figure with a gun will remind the weak-willed who pays their salary.

Then we can move on to the other sources of problems with guns in America.  We have been distracted by school shootings and we’re focusing all our attention on guns in schools at the moment, forgetting that the massacre in Colorado on July 20th took place in a movie theater and others have taken place in malls.  There are reported to be some 1500 malls in the U.S., and they should all be guarded.  Some are small, and one guard will do.  Others, like the Mall of America in Minneapolis, with its 11,000 people, would require considerably more.  Ball park figures, let’s say, 20 armed guards on average and you’ve got another 220,000 more people put to work.  Possibly less, given that there are probably already armed guards at some malls.  But let’s say 220,000.

That leaves movie theaters.  According to the National Association of Theater Owners (NATO) there were some 38,974 movie screens in America in 2011.  One guard should do for most of them.  Let’s add another 10,000 for the bigger theaters just to make sure and round that number off to 50,000.  That’s not counting the 606 drive-in theaters, but there I figure the average American carrying a gun with him at all times could cover that.  Besides, we have not yet had trouble with massacres at drive-ins, although that could start once all the other venues have been closed to the bad guys.  But I digress.

Sikh temples.  I forgot Sikh temples.  I counted 171 of those on the Wikipedia page but they say this might not be a complete list.  Let’s round it up to 200.  That brings our figure of new guard jobs to 1,500,200.  With a number like this, we are sure to cut down on gun massacres, and will be in place to start training guards to man all the churches and synagogues in America, should that too become necessary.  There must be a half million of those.

When logic meets American inventiveness, the whole world is ours.