Growing up (almost) with Ralph 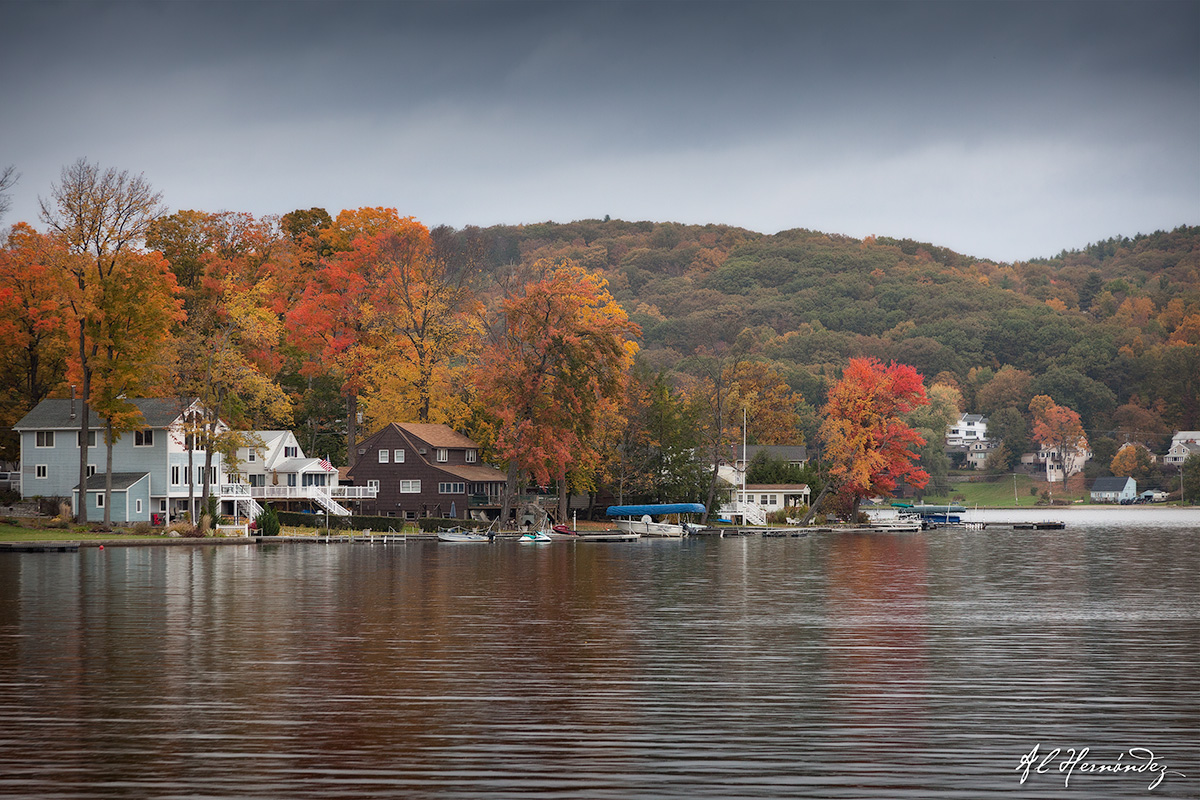 I grew up in Northwestern Connecticut, in a small town called Winsted, and in high school I used to hang out after school with friends at a restaurant called the Highland Arms.   Like Ralph Nader, who also grew up there, and whose father ran the Highland Arms.

I’m a total fan.  Have been since he made a name for himself with Unsafe at Any Speed, and blew my mind.  How could anybody who grew up where I did be so smart, I wondered.  Didn’t seem possible.  My admiration went off the charts when he not only got General Motors to make safer cars, but then sued them for snooping into his private life and trying to prove he was a homosexual.  He won nearly half a million dollars and used the money to launch a lifetime of worthy causes.

Ralph has a totally different perspective on Winsted.  He never seemed to see it as provincial, as I did, and apparently spent a whole lot less time aching to get away.  On the contrary, he romanticizes the hell out of it as a place where people could walk to work, where you could hear the cows moo one minute and drink their milk the next, and where people gathered regularly for vigorous exchanges of opinion.

Come to think of it, we did have those exchanges in my family, too.  My father and his brothers were Republicans, their father a Democrat, and all our family events – Thanksgiving and Christmas and the 4th of July, were shouting matches where the atmosphere got so hot somebody always had to leave the room to cool off.  That part I liked.   I liked school, too, now that I think of it, and I remember Civics as an important course that involved all of us in town government, where we actually attended town meetings when I was in junior high school.  It’s just that I never thought of that as something to compensate for all the lonely hours feeling like an outsider.  Ralph seems to be an exception in his boosterism.  Others, such as this blogger, who have written about Winsted see it as I do, and far less through rose-colored glasses.

The Nader family was exceptional.  I doubt anybody would dispute that.  Ralph’s mother, Rose, became an activist in her own right.  His sister, Laura, made a name for herself as an anthropologist and teaches here at Berkeley.  She never ran for president, but with 280 publications to her name, she’s no also-ran Nader.  And their older brother Shafeek turned the high school we all went to into Northwestern Connecticut Community College, so he was no slouch, either.  Nor, for that matter was the fourth sibling, a sister, Claire, who was once chairman of the board at the Council for Responsible Genetics, and has a Ph.D. in political science.  Obviously those conversations around the table at dinnertime when the Nader kids were young had a powerful effect. 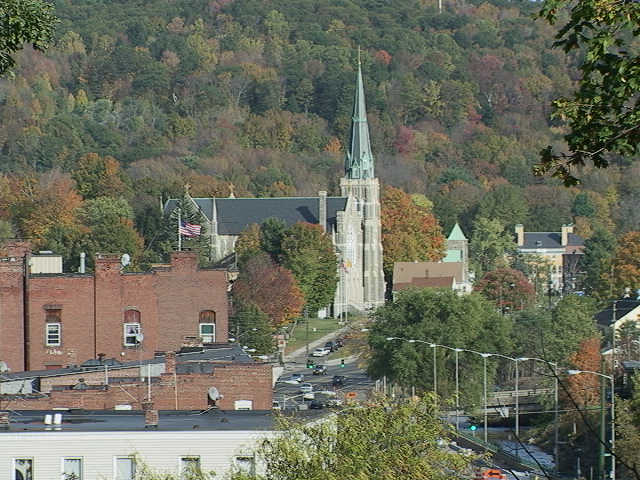 Shafeek was born in 1926, Claire in 1928, Laura in 1930 and Ralph, the baby, in 1934.  That means Ralph went through Central Junior High School and The Gilbert School before me and I can’t claim him as a classmate.  I just got a call from my friend Mary Ann, however, who mentioned that he was often at their house, because he and her brother were friends.  Ralph was also friends with David Halberstam, another Winsted notable I get to lay claim to.  Halberstam was the New York Times Pulitzer Prize winner for his work on the Vietnam War and author of a book that pissed off JFK so badly he wanted the New York Times to fire him.  The Best and the Brightest, if I remember right. My admiration for the man lost its lustre when he looked and felt for all the world like the spoiler in the Bush/Gore contest.  I’m getting it back again, just listening to him, still at it after all these years, still ploughing away at a hopeless situation, complaining about people like me who throw up their hands in despair at the loss of democracy.  We can get it back, he insists.  We just have to work locally and keep at it.

I recommend you give his arguments a good listen, if you haven’t lately.  Start with the interview he gave with Christopher Lydon, who actually went to Winsted to walk around with him.

Then, if you’d like more, read what he writes about growing up in Winsted and in a family which has to be one of the all-time best known success stories of child-rearing.  We should all have been so lucky.  It’s called The Seventeen Traditions.   I urge you to buy the book and give Ralph the royalties.  But I have to admit I read the book on line and wouldn’t blame you for doing the same, since I didn’t want to wait and it was offered gratis.

And then to get an idea where Ralph’s mind is now, listen to the common sense that he delivers so casually in an interview about his latest book Seventeen Solutions.

One could do worse than share a home town with Ralph Nader.

"On the contrary, he romanticizes the hell out of it as a place where people could walk to work, where you could hear the cows moo one minute and drink their milk the next, and where people gathered regularly for vigorous exchanges of opinion."

You can flat write, Alan McCornick! And in Southern parlance (and, who knows, other parlances?), that's a huge compliment.

Wow! this is a great place to grow up in. This is a fun read :) Keep up the great work!