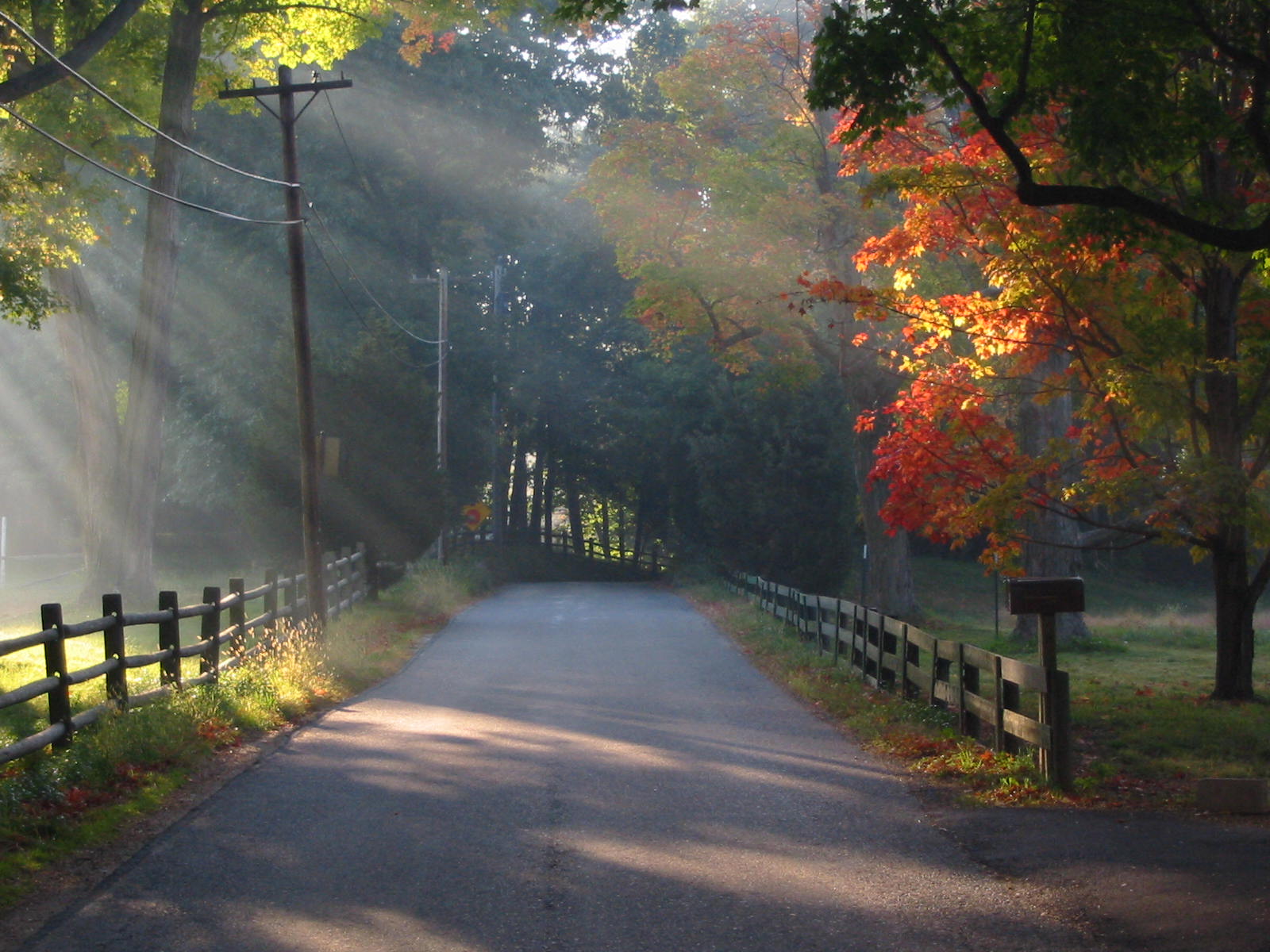 All the New Englander parts of my identity are dancing up and down at the moment.  Rhode Island, the sixth and final New England state to approve same-sex marriage has just put out the welcome mat.  New England now speaks with one voice, and that voice has said, loud and clear, that the era when gays and lesbians were expected to cower in shame before the boney pointed fingers of bishops and bible thumpers is now done.  At least in New England.

I grew up in Connecticut, went to college in Vermont, was confirmed in a church in New Hampshire.  My father was from New England’s capital, Boston, in Massachusetts.   When asked years ago where I would most like to live, I remember thinking of the coast of Maine, which I knew as a lobster-loving kid.  Rhode Island is the only state I don’t have many connections with, other than learning as a kid it was founded by Roger Williams running from the theocratic Pilgrim fathers, and was a place one could be proud of.  Roger Williams has been referred to as the first abolitionist, and he gets credit, as well, for being the author of the idea of a “wall of separation” between church and state, an idea and a phrase which Thomas Jefferson picked up.  (I was taught by Baptist Sunday School teachers, and some of that religious-nationalist pride has stuck, it would seem.)  Forgive me for my slant on things, thinking the state now has lived up to its potential as a place for free-thinkers.  Took some time getting there, but they’re there.

I left New England for California nearly three quarters of my life ago, and without regrets.  California.  You know.  That state that used to lead in education, in mental health care, in so many ways.    Also, unfortunately, the state that gave us Richard Nixon and Ronald Reagan and Proposition 8.  You’ll forgive me if once in a while I wonder if my rejection of my New England roots and my total embrace of California was really the right move.

It was.  I have selected one part of New England that is admirable and put it up against parts of California that are not.  An intellectually dishonest comparison and a waste of time.  But I can’t help those thoughts bouncing around in my head right now, which I’m going to give free rein to and say, “New England, I’m glad to know you.  I think you’re mighty fine.”

It’s not yet a done deal, of course.  The Rhode Island house approved it some time ago, and the senate voted yes just yesterday (Wednesday, April 24).  The governor has agreed to sign it.  It just has to go back to the house for approval of the latest changes, basically giving some righteous religious organizations the right to keep their view that there is something wrong with homosexual people.

The votes are clear victories.  The Rhode Island House approved it 51 to 19 and the Senate 26 to 12.  These are considerable margins, all the more significant when you consider that Rhode Island has the second highest percentage (44.3) of Roman Catholics (after Massachusetts, with 44.9) in the country.  Once again we need to remember that when you hear people speak of “the Catholic vote” or “the Catholic church’s position” that they may be making the erroneous assumption that the hierarchy is the church.

It has been a great run for gay people lately.  I blogged my delight at the Maori love song at the New Zealand parliament the other day.  I apologized (as if they needed it) to Argentina for not making a bigger deal when they extended rights to gays and lesbians we don’t have in this country.  And Uruguay – that country I’ve always given a bad rap to because my pocket got picked once in Montevideo.  (The rap is totally unjustified, by the way, because other Montevideans went out of their way to get my passport and wallet back to me, when the thieves tossed them into the street.)  So bully for Uruguay!

And France!  How about France!  As my friend Elizabeth said once, when complaining about life in Germany – “There’s only two things wrong with these people – they don’t make decent croissants and they’re not French.”

The battle in France is interesting.  In the center of Paris, just a seven minute walk from the Hotel Esmeralda, where my partner and I stayed in a room looking out on Notre Dame, one time – one could never have a more storybook Parisian vacation – just seven minutes from there is the church of St. Nicholas de Chardonnet.  Despite the smile that name should bring to the lips of any wine-loving Francophile, the church is actually a center for an archly conservative Catholic group known as the SSPX, the Society of Saint Pius the Tenth, a group committed to the idea that the reforms of Vatican II were in error and we need to go back to the old ways.   You know the old ways.  Blaming Jews for the death of Christ.  Keeping women barefoot and pregnant.  So conservative they even embarrass the pope.  A kind of Tea Party with überCatholic values.

The church is a center for the opposition forces fighting against the right of  French gays and lesbians to marry and news items lately include images of the good Abbé Beauvais in Roman collar shouting at the CRS (the riot police) to “matraquez les décadents" (club those decadent people!).  So much for the religion of God’s love.  For a more in-depth treatment of the church’s role in the French opposition to marriage equality, see Bill Lindsey’s blog this morning and the John Lichfield article in The Independent to which he refers.

Fortunately, despite the surprising amount of violence associated with the struggle for this latest step in full equality for LGBT people in France, the French parliament went and did it.  Voted on Tuesday, a day ahead of Rhode Island, for marriage rights to all.  The vote was 331 to 225, another comfortable margin, although four conservatives later claimed they didn’t know what they were voting for because the light was in their eyes.   Just joking.  One guy said there were too many flashing lights on his electronic voting board.  We all get confused.  They allowed him to change his vote.

The Connecticut Senate (yeah, home state!) just voted 34 to 0 to allow gay people who lost their veteran rights under Don’t Ask/Don’t Tell to get those rights back.

Santa Fe, New Mexico’s city council pulled a Gavin Newsom the other day and voted 5 to 3 to grant marriage licenses to gay people to marry on the grounds there were no laws against it in New Mexico.   (San Francisco’s mayor Gavin Newsom, remember, got the ball rolling which eventually got same-sex marriage rights passed in California before Prop. 8 overturned them.)

Delaware, Minnesota, Illinois and Nevada are all talking about same-sex marriage rights.  No telling who will get there first and how long it will take the stragglers, but the momentum is unmistakable.   The GOP sees the writing on the wall and one Republican congressman after another is switching sides.  The conservatives in Britain and the socialists in France are both leading the charge.  From mighty world power France to little Rhody, people are coming to recognize the evil that has been done in the name of fear and organized religion, and they are now increasing the pace to put things right.   It feels good to be able to see positive change like this.

And did I tell you I’m from New England, originally?

The light was in their eyes, indeed, Alan! A wonderful overview of an exciting several days, con brio. And comforting to read at a moment in which the reaction (and downright hatefulness) among Catholic leaders seems to be at its most intense in a long time.