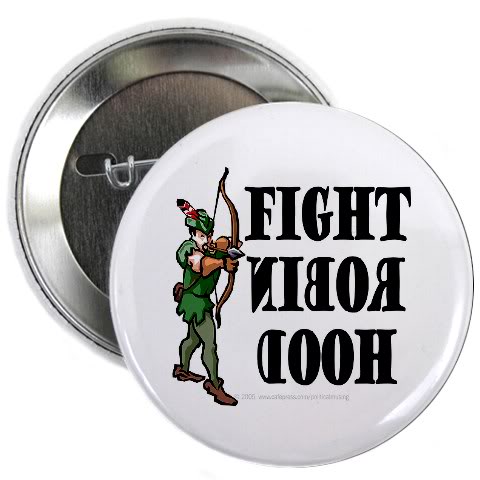 A friend just sent me an article by William Rivers Pitt, editor and columnist at Truthout, letting Obama have it for agreeing to reduce Social Security benefits for no apparent reason other than because it might help him in negotiating with the intransigent Republicans.

Unless everything I’ve been reading lately about the Republican Party is a lie, they are coming apart at the seams.  Why on earth should this be a smart thing to do?

"All Mr. Obama had to do,” Pitt writes,  “…was hold his coalition together, a task easily within his means. Instead, he threw a live hand grenade at his own people."

What on earth can Obama be thinking?  Are we going to hear him say some day that he couldn’t tell us what he was up to because it was a secret and if he did it would ruin the trick he is trying to pull on the Republicans?  That’s hardly a thought that inspires confidence.

All week I've been debating whether Maggie Thatcher gave us any reason not to dance on her grave.  Some of my friends are trying to make the case that her policies pulled Britain out of the doldrums.  From my perspective, they only divided Britain into two nations, rich and poor, increased the wealth divide and destroyed the sense of a common purpose - or at least damaged it considerably.  I also just listened today to one of those brilliant debates the Germans put on television, this one about whether and how wealth inequality in Germany should be addressed, if at all.   Germany, like Britain and the U.S. is increasingly a country where the rich get richer and the poor get poorer.  Worse, there are signs that there is less and less social mobility and the lines between the classes seem to be hardening.  Not only are the people at the bottom out of sight to the people at the top, but their children are unlikely to be any better off.

It seems to be in the zeitgeist that it’s perfectly fine to declare “I've got mine and what happens to you is not my problem.”   The reverse Robin Hood problem, taking from the have-nots so the haves can have some more.

For a very long time now it seemed that we had reached the end of history, the moment where there is sufficient democracy, sufficient equity in our societies, a sufficient number of safety nets to protect people from falling through the cracks, and we could not merely allow the rich to get richer, but to encourage them to do so, on the grounds that some of their wealth would trickle down and they’d create a tide of national wealth to raise all boats – pick your metaphor.  That’s the Republican line today, even after the evidence is now clear that trickle-down doesn’t work.

But you know the figures.  Everybody is talking about them:

How can a Democratic president, in this day and age, under these circumstances, justify taking more from the people with the least among us?  What is he thinking?

But it’s not really true, is it?  You’re exaggerating, right?