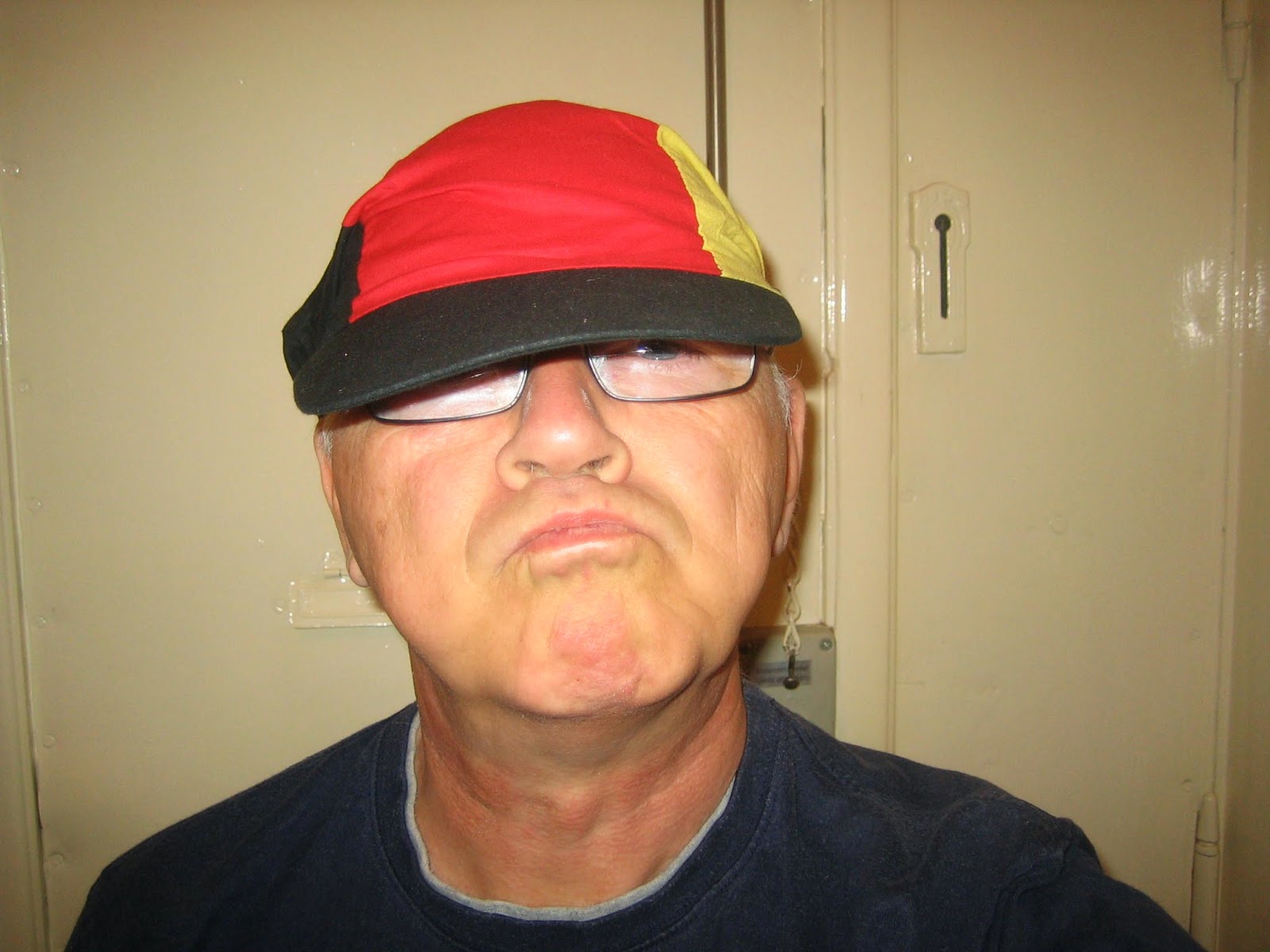 Got up this morning fully intending to watch the World Cup battle between Germany and the United States.  I naively assumed that since it was the World Cup one of the networks would carry it, as they carry the Olympics.


Wrong.  Wrong.  Wrong.
I got real annoyed at Comcast when we bought our high definition TV some time ago and I decided I'd maybe subscribe to Showtime and HBO.   It wasn't long before my eyes were spinning as I pored over all their "bundles" that provide phone service and internet service (which I know is nowhere near as good as the one I have) and orthodontic care as well as television for $89.99 the first year and half a million bucks a year thereafter, so I decided I’d just take the opportunity to watch a whole lot less television.  This morning, that decision bit me on the behind.  The game was available only on cable, and that means I was out of luck.  Tried in vain to get it online via ESPN, but they too will only stream to you via one of the cable connections.  Then I heard that Spanish-language Univision would carry it free.  But for some reason when I went to their site all I got was stills.  Never did figure out what was going on there.  By the time I got there, the game must have been over.
If you choose not to make TV a priority every day, you're out in the cold.  What a way this country runs its railroads.
The best I check with Google News every fifteen minutes and see what was being reported about the game there.  I learned that Germany was ahead by one to nothing, and that only made me want to see the game all the more.
I heard some shouting from a neighbor’s house at one point and almost went and knocked on the door to see if I could invite myself in.  It sounded like they were watching some sports event.  It could have been Portugal, though.
When Germany beat Argentina and then lost the cup to Spain four years ago I happened to be in Berlin.  The country just about closes down.  (Try logging into one of their talk shows.  You'll see an announcement that goes like this:  "Due to the World Cup we are taking a break.  Regular broadcasting will resume on ..."  )

Berlin has big wide boulevards and restaurants often pull their tables and chairs out onto the sidewalk in the summer.  For the World Cup that meant television sets, as well.  I remember rushing home to watch one of the games building up to the finals, worried I was going to miss something.  I needn’t have worried.  As I walked back from the station to the apartment, I was able to go from TV set to TV set and not miss a thing, so ubiquitous were the cheering crowds sitting on the street.  A German friend invited me over to watch the game with Argentina and when Germany won I phoned my friend Luis in Buenos Aires to rub it in.  When Germany lost to Spain, my friend showed a lot more class.  "Naja," he said.  "Sie haben besser gespielt!"  (Well, they played a better game!")

The chance to wrap myself in the black, red and gold and gloat over the win was my first time ever losing myself to this kind of sports idiocy, and I loved every minute of it.   I have never been into professional sports at all, but the World Cup made me a believer.  I am bitterly disappointed that the U.S. doesn’t take soccer seriously.

Because I have such emotional ties to Germany, I really wanted to see this game.  Last night, walking the dogs, I went past a house displaying a huge German flag out the window.  Almost went over and introduced myself.  Wish now I had.  I might have had a place to see the game.  Still have my dumb German hat from 2010.   Could have put it on and rooted for Germany.  And then switched sides when the U.S. started losing and become a U-S-A grunter.

I love it that the U.S. coach, Jurgen (I leave the umlaut off since he is an American now) Klinsmann is a close friend of the German coach, Joachim Löw (the umlaut makes him a lion) and there were even rumors the two were going to conspire to cause a tie so that both would advance to the next round.  I’d like to think that would not happen, but it has happened before – in Gijon, in Spain, thirty-two years ago, when Germany conspired with Austria against Algeria.  It wouldn’t have made a difference, anyway, since even with the loss against Germany, the U.S. still advances to the Round of 16 (he says, flaunting his new-found sports knowledge.)     How often do you watch a world-class sports event where the coach of one national team used to play on the other side’s national team?  Klinsmann is German.  I love it, too, that he lives in the U.S., and his son plays soccer here at UC Berkeley.    If I feel split, imagine the split loyalties in that family!   And this split is not limited to the Klinsmann household.  Five of the players on the American team – Jermaine Jones, Fabian Johnson, Timmy Chandler, John Brooks and Julian Green ­– are sons of U.S. servicemen and were born and raised in Germany.  What emotions they must all be feeling.  What a great opportunity to get your priorities straight and just play the game to win.  Which something tells me is what they did in the end.

This is the way the world should work, where we are all a piece of each other’s cultural space and the rivalries are friendly and just add to the excitement.

Wish I could have seen this event!
Posted by Alan McCornick