“Kinki Tours,” it said along the side of the bus.  And the bus stopped and out poured a whole bunch of folk all carrying bags marked “Kinki Nippon Tourist.”

That was years ago, long before I went to Japan and became familiar with Kinki as the name of a region of Western Japan made up of seven prefectures, which include the cities of Kyoto, Osaka, Kobe and Nara, among others.

Kinky (with a y) is an English word that makes people laugh when they hear it.   It means something on the order of sexually perverted.  But in a funny and generally harmless way.  “Romantic,” they say, “is the use of a feather in foreplay.  “Kinky” is when you use the whole chicken. 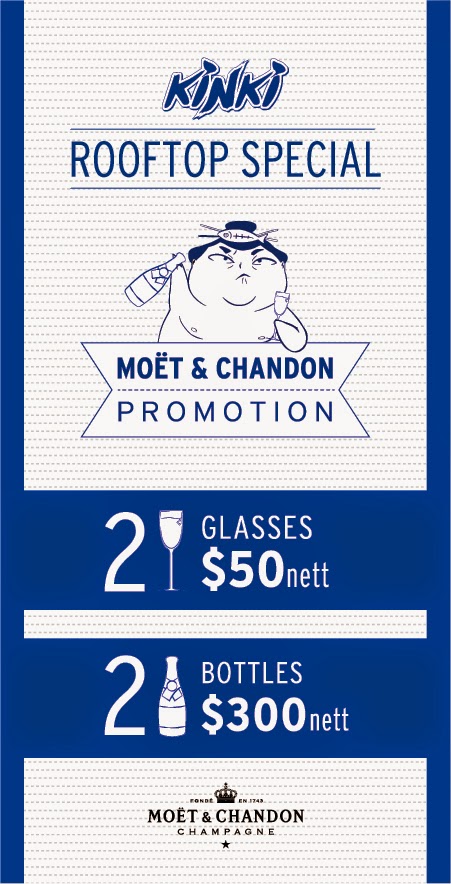 After twenty-four years of life in Japan, you’d think the word would no longer catch my attention.  But it does.  Every time I encounter the place name as an adjective, I smile again at the sound.  “Kinki souvenirs,” “Kinki Regional Development Bureau,” “Shop Kinki!”  Endless possibilities.  “Kinki Rooftop Bar,” the sign says, and I imagine folk frolicking about topless and wearing combat boots.

Lots of words which sound perfectly routine in one language take on obscene or other off-color connotations in another.  When “Vicks” started marketing their cough drops in Germany, they had to change the spelling to “Wicks” or come up with a whole new word, because “Vick” is pronounced “Fick” in German, and “fick” is the German word for “fuck.”  Similarly, Clairol had a similar problem with “Mist Stick” – “Mist” is the German word for “dung.”  Ford Pinto in Brazil found “pinto” means “small dick.”  Chevy Nova in Spanish means “no va (doesn’t run)”.

For a while, Mitsubishi Motors marketed their Pajero in Argentina and other Spanish-speaking countries, until they realized they were selling “jack-offs.” 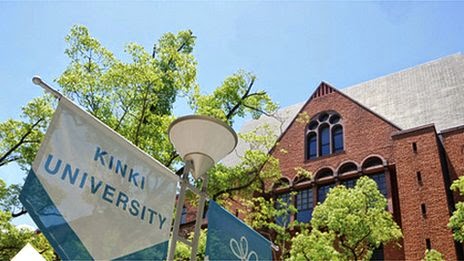 BBC News the other day reported that the folks in charge of Kinki University have concluded it's time to stop being an international joke.  I think it's probably more pragmatism than shame, however.  Until recently, the large university in East Osaka didn’t worry much about how its name sounded to foreigners.  It was, after all, the name of the region in which it was located.  But like many Japanese universities now suffering from a lower and lower number of applicants, they are beginning to look overseas for more foreign students.  Afraid advertising themselves as Kinki might put people off, they’ve decided to change their name to Kindai University. 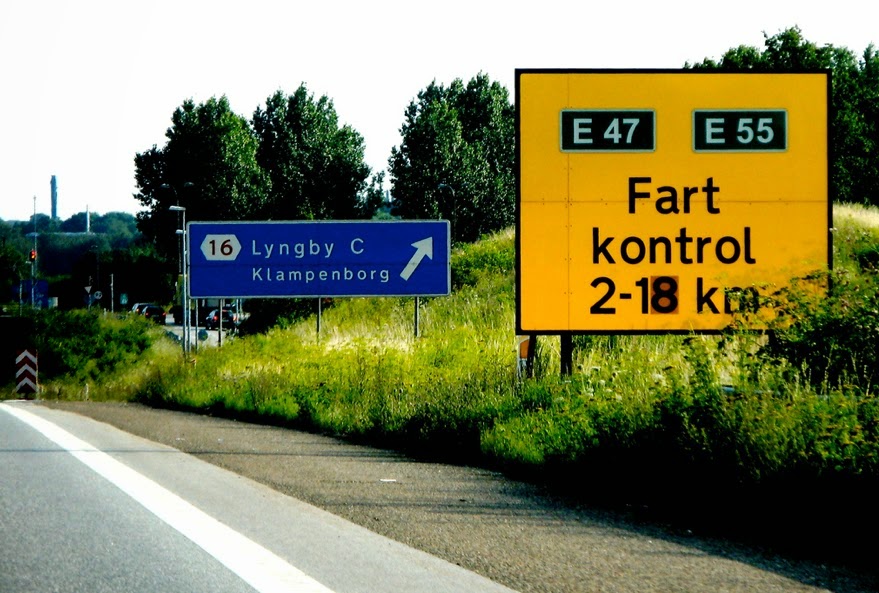 Changing a university’s name is no small matter, I should think.  All those records, all those signs that have to be changed.  All that letterhead!  And all that history and tradition stopped dead in its tracks.  Why go to all that trouble?   Do you see Denmark changing its “Speed Checkpoints” to accommodate English-speakers?

And, besides, why would foreign students not want to have it on their resume that they attended “Sexually Imaginative University?”

This little anecdote should fit in my now very large file of absurdities I compiled over the years to keep myself laughing instead of crying as I struggled to bridge the cultural gaps between where I came from and Japan, where I was making my home.  But actually it fits better into the category of the politics of language.

That may not be immediately obvious to most people.  But I worked in a university language department filled with rivalries and power struggles.  You would imagine people involved in the teaching and learning of foreign languages and cultures would be more cosmopolitan than most places. That was not the case. English traditionally dominates language departments in Japan, and that means more jobs for English teachers, fewer jobs for teachers of other languages.   They went to great efforts to force students in to other languages, but in the end, students understood the practical value of English as an international language and pressured us accordingly.

Now, in retirement, when people ask me how my life is going, and whether I miss the teaching, I invariably say that I miss my students but not the politics of the work environment.  Some of the acrimony of faculty meetings sent me and other teachers of English running for martinis, a bottle of wine, a hike in the woods, anything to clear the hostility from our lives.  One Japanese teacher of French actually suggested we teachers of English, particularly the Americans, were little more than "cultural imperialists."   Another suggested we might be allowed to teach English literature, but language teaching should be taught by native Japanese, so they could keep the imperialism out of the classroom.

That was a couple decades ago now.  I don't want to generalize to the entire Japanese population - there are nationalists in all corners of the country and elsewhere in the world equally concerned about the uncertainties that come with outside cultural influence on their culture, and language classes make an easy target.

But the language imperialism charge came immediately to mind as I read the news about the goings on at Kinki Dai.  (Or Kindai, as it will now be called.)  (Dai = daigaku = university)  Wish I had had that example to use in those faculty room discussions.  To illustrate that in the end, so many of our battles over culture come down to money.

I took things too seriously at times.  It annoyed me no end that they could not see that I was far more critical of American foreign policy than they were, and my criticisms had more substance.  I was a peacenik.   I was actually thinking in those days of getting my permanent residence in Japan.  (I did become a permanent resident, actually.)   An imperialist was not who I was.  They were judging me by my outward characteristics.  It was prejudice in its rawest form.  My goals were not to make little Americans out of my students; it was, ironically, to help them go out into the world and make of their lives whatever they wanted to, including selling even more Toyotas to Americans, if that was what would make them happy.  (I have only owned Toyotas for the past thirty years, by the way.)

If the decision were up to me, I'd say they should keep the Kinki name.  Seriously.  It's a name that goes back centuries.  Can you imagine Texans changing their name to suit Chinese students in their midst?

But maybe, in the end, the folks worried about the spread of English around the world were right. It may not be the Americans forcing the Japanese to take their cue from them.  This is a Japanese decision, after all.  But it may also be an illustration of how, when the guy who is powerless anticipates what the guy in power wants, and does it before he even asks - that's when you know the bullies (imperialists) have won.

I note from Japanese sources that I misunderstood what Kinki was actually doing.  They do not intend to change the name of the university.  It will go on being called Kinki Daigaku in Japanese. Only when corresponding in English will they avoid the name, and use Kindai instead.

Also, the new policy is not due to go into effect until 2016.

Labels: My Life in Japan, Self-indulgences