What would we do without religion?

Came across three items in the morning paper just now, all having to do with “values” derived from religion. 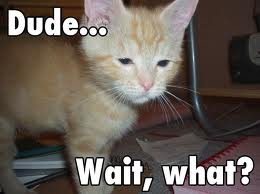 Afghan President Karzai just pardoned a woman in jail for twelve years for adultery. (She was originally sentenced to three, but got twelve when she appealed.) She’s been in jail since she was raped in 2009 (being raped means she committed adultery), along with the child she bore as a result of that rape, and Karzai is commuting the rest of the sentence. Not only that, they’re now saying she won’t have to marry her rapist.

We need to go easy on this guy Karzai. He’s a regular Abraham Lincoln. 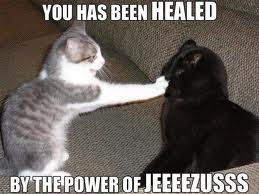 “I am not a racist,” says Melvin Thompson of the Gulnare Freewill Baptist Church in Pike County, Kentucky. “I just don’t think we should allow interracial marriages.” His church agreed with him and voted nine to six in favor of a ban. A number of people abstained.

That’s like the Roman Catholic Church’s “I am not homophobic. I just don’t think we should allow gays to marry.” 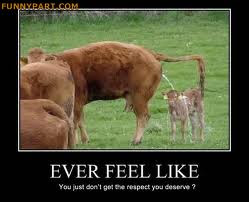 And let’s not forget the evangelical Lutherans:

“Then why can’t same sex couples get married,” asked someone in the audience.


(Men have no right to pregnancy leave, why should women have such a right? Left-handed people should be expected to write with their right hand just like right-handed people do.)

Where would civilization be without the moral guidance of religion?