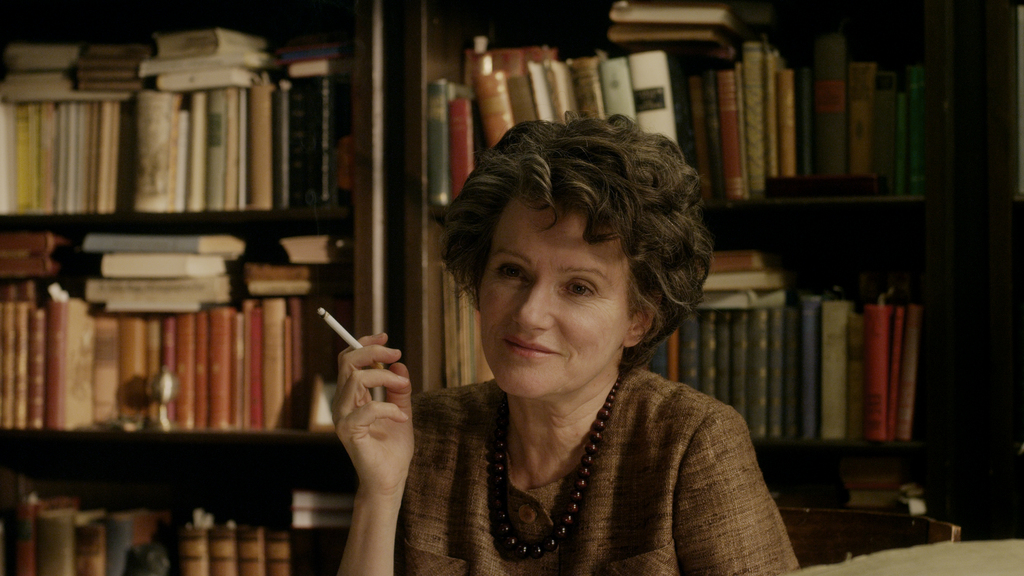 Most of us would agree that if a fugitive came to our house begging for help – a Jew being chased by the Gestapo, for example – we’d let him in and hide him.  And when the Gestapo came to the door we would lie and say he wasn’t there.  At least we hope we would behave this way, lie to protect a life.  No matter how ardent our commitment to principles may be, we would prioritize those principles, and justify deceit when under intimidation.

Now imagine yourself in the shoes of Israeli leaders in 1960 when they learn that Nazi hunters have uncovered Adolph Eichmann hiding in Argentina.  Your principles say kidnapping is wrong.  But this is Eichmann, the man who ran the system that led to the extermination of millions of European Jews under the most abject conditions imaginable.   Of course you override your commitment to the rule of law, overlook the national sovereignty of Argentina.  You bring this monster to trial in Jerusalem.  Not to do so would mean missing the opportunity of the century to bring justice and restore some dignity to the survivors of Auschwitz and the other extermination camps of World War II.

Declaring Eichmann a monster is not the goal; it’s the starting place for you and countless others.  One wants a fair trial, but the conclusion, like the conclusion of the Nuremburg Trials, is not in doubt.  The monster must be found guilty and be done away with.

That was the plan.  But in that plan was a potential hitch.  Her name was Hannah Arendt.

When Arendt learned of the trial she talked the New Yorker into giving her the job of covering it.  Her report appeared in five installments in 1963 and was later published as a book, entitled Eichmann in Jerusalem.

It’s hard for many today to understand the fuss that book raised, because we are so familiar with the concept of the banality of evil that came from her analysis.  Eichmann wasn’t a monster, she said.  He was a stupid man who didn’t know how to think.  She believed him, in other words, when he insisted he was just following orders.  Not a mastermind, she said.  A clerk.  A bureaucrat.  But more importantly, a joiner, somebody who joins an organization because it relieves one of the personal responsibility for thinking for oneself.

German filmmaker Margarethe von Trotta found her inspiration in Ingmar Bergman, and went on to make a number of films dealing with the inner struggles of women to match their personal lives with the way they presented themselves in public.  Hannah Arendt is her fourth such collaboration on feminist themes with Barbara Sukowa (in addition to several with other actors), following Marianne and Juliane  (Die bleierne Zeit) in 1981, Rosa Luxemburg in 1986, and Vision, the story of the medieval woman before her times, Hildegard von Bingen, in 2009.

Sukowa makes a powerfully convincing Hannah Arendt, the brilliant and courageous political theorist who eschews the label philosopher, but fits the stereotype of a chain-smoking partisan of truth-finding and truth-telling to a T.  Von Trotta has decided to limit this biopic insight into the author of The Origins of Totalitarianism and The Human Condition to the event that made her world-famous and, to many, an object of scorn – the publication of her view not only that Eichmann was not a monster, but that many more Jews might have escaped the Nazis if their own Jewish leaders had not cooperated so willingly in their demise.

And here’s where the moral dilemma comes in.  To many survivors of the Holocaust, the crime was so monumental and so unforgivable that any suggestion of complicity by the victims is also unforgivable.  Truth be damned, in other words.  How could a Jew, any Jew, even suggest such a thing, the line goes.  This is not a time and a place for rational thinking; it is a condition, this post-Holocaust world we live in, in which even the suggestion of neutrality, a philosopher’s neutrality, is an insult to the victims of the genocide.

Anybody who reads Arendt carefully discovers that, as is often the case when people attack an author without actually reading their work, misunderstanding abounds.  She did not defend Eichmann, as some charge.  She never wavered in her conviction that the man had done enough wrong to warrant the death penalty.  She did not “blame the victims,” she blamed the barbarism of the system that dehumanized not only the perpetrators of Nazi cruelty, but the victims as well, as they found themselves, some of them, giving up all traces of dignity to survive, and rationalizing, as many leaders of the Jewish Councils did, that cooperation with the Nazis might be the lesser evil in the long run.

Those who take the time to follow these distinctions still fault her for her tone.  Too much irony, they say.  Too much distance.  Arendt escaped the Nazis by emigrating to America before they even came to power.  Some claim she never actually assumed a Jewish identity.  She was secular, she loved the German language, she is quoted as saying she never felt any love for a people – a “Volk” – but only for individual persons.

Political scientist Roger Berkowitz makes the point that the film doesn’t settle the controversy over whether Arendt was right in her conclusions of fifty years ago, but stirs it up again.  We now know more about Eichmann than she did, for example, and there is reason to believe she was naïve and missed just how committed he actually was to anti-Semitism.  The consensus seems to be she was right in her philosophical conclusion that evil is more often done by nobodies than by monsters, but wrong in her historical assessment of Eichmann.  He was, in fact, a monster.

That, however, should not interfere with an appreciation of the film and of your inclination to walk with her to her conclusions at the time she reaches them.  One does not need to know the destination while enjoying the journey.

The film is slow getting started.  At first you find yourself fearing this might be just another long-winded, slow-paced German film of talking heads.  But soon you are caught up in Arendt’s drive for understanding.  Above all, she said, she wanted to comprehend, and the film, even when it shows her lying with her eyes closed on a couch, brings you into her head and helps you see the journey she undertook toward understanding.  You also get a good feel for the consequences, the hate mail, the loss of life-long friendships, that such a commitment to truth would come to cost her.

Whether you end up becoming a Hannah Arendt fan (if you were not one already), or whether you come to share with many the suspicion that her self-certainty would have made her a difficult person to be around, I think the film will surprise you by how well the moral questions it takes up are made accessible.  You leave the movie theater the way you leave a good play or concert, reliving the experience for hours or for days.  Two hours very well-spent.