When you gotta go 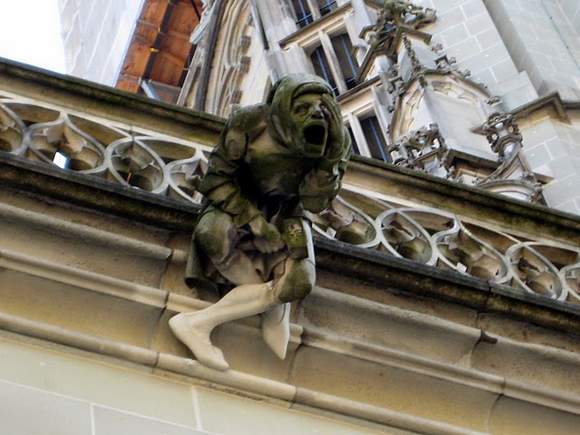 Just had another runaround with the lack of public rest rooms in this city.  What is it about this need to live by fear of terrorists around every corner?  It’s so terribly stupid, this reasoning.  Where are the damn TOILETS?
With each passing day my bladder seems to shrink and the number of times I need to visit the loo seem to grow exponentially.  What can I say?   I’ve entered serious geezer territory.
It’s not just geezers.  I’m thinking pregnant women, here.  And little boys embarrassing their mothers by grabbing their crotches and wailing in a loud piercing voice, “Mommy, I’ve got to go wee wee.”
All those years I remember living in Germany back in the old days, when you'd inevitably find a grandma sitting at a little table with a plastic table cloth and a vase with a single yellow flower drooping in it and a couple of pfennigs in the saucer.  There was no fee.  It was voluntary and sometimes there were signs that said "For the cleaning lady."  All very sexist and old fashioned.  And easy on the bladder.
Japan was even more civilized.  Public restrooms are everywhere, and for the most part they’re well maintained.  It takes Western men a little time to get used to the sight of the nice little old lady in her tidy uniform and head scarf disinfecting the urinal next to the one they are using, going about her business keeping Japan’s public loos tidy too.   It’s one of the more conspicuous differences between Japan and the United States.   They stay practical and real.   And stress full employment.  We find ways to scare the bejeezus out of ourselves to foil all the terrorist plots. That's what we tell ourselves, at least.  What we're doing, of course, is simply demonstrating to the world how very easy it is to actually mess with America.   Every closed toilet is an Al Qaeda victory.
It’s this rule-by-fear thing that gets me.  Living with the inconvenience of having to walk miles out of the way to find a shopping center before getting on the train would be acceptable if they came up with a decent reason.  But not wanting to give terrorists a place to put their bombs?  Are you kidding me? The terrorists can't find their way to putting their bombs in the rest rooms in shopping centers, maybe?
The consequences are wretched.  Because there are no public rest rooms in BART and MUNI in downtown San Francisco, the homeless (and I suspect a few others as well) use the elevators.  Then the floors rot out and the stench travels for days and they have to close the elevators.  Or people go on the escalators and they close them down.  Or between cars on the BART trains – and I have no idea what they do about that.
And there's more going on there, actually.  What would it cost for us to put a bit more of our national wealth into creating public spaces for the entire population.  I know, I know.  Taxes.  Big government. Republican solutions mean the poor can jolly well do without their damn public toilets.   I know you can't really justify putting a guard at every bathroom door.  But in most cases you wouldn't have to if you had lots of traffic going in and out.  People are sensitive now to suspicious packages when they see them.   How does the rest of the world manage?  CCTV? 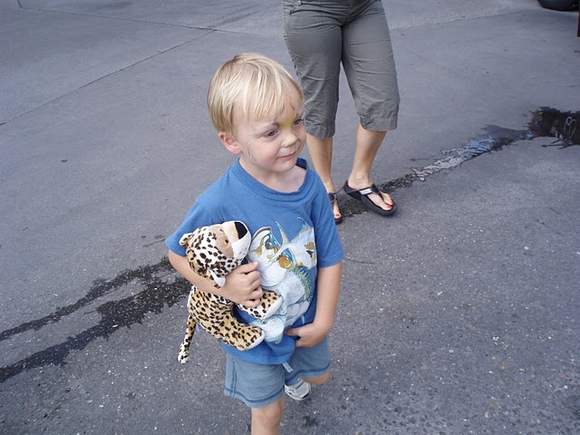 Conscientious people turn down a drink before they get in their cars.  And that makes good sense.  But I’m wondering if I’m soon going to have to apply the “don't drink and drive” rule before getting on public transportation, as well.  When I go out to dinner in the city, I know I’m going to be miserable getting home because I inevitably have wine and then I love a cup of coffee after dinner and the combination means it’s wee wee wee all the way home.
I should not be ranting about this, probably.  After all, the BART Station at Ashby, where I get off, does have rest rooms.  All you have to do is make like a bat out of hell when the train arrives and get the single room before anybody else does when the trains come in.  And I use the ladies’ room, of course, when the men’s room is occupied.  Since they are single locked rooms, I see no reason not to.
And what’s up with that?  Why the single rooms?  Why not a free open space with lots of urinals and one or two cubicles with potties, like they have at the airport.  Big gaping spaces so those living in terror can see through and spot the terrorists.
There.  I feel relieved now.
Got that out of my system.

Excellent commentary, Alan. I wonder: to what extent is the lack of public facilities in much of the U.S. related to our racial history?

Here's why I ask this: until I read John Howard Griffin's book Black Like Me in the 1960s, I'm ashamed to admit I had never thought about how the lack of "colored" restrooms (that's what they were called in my area) affected African Americans during the period of integration. Griffin talks about how excruciating it was to be in parts of Southern cities, when he was "black," and be unable to find any restrooms that would admit him.

In much of the South, when the bars to legal segregation fell, one public institution or facility after another began to be attacked by those intent on establishing de facto segregation by other means. In my city, the public swimming pool was closed, and an amusement park near it followed suits. In most Southern cities, white families pulled children out of public schools and moved out of the cities, leaving no tax base for cities and public education.

And so my question about the lack of public restrooms in so many places in the U.S. . . . .

French pissoirs and English loos were once ubiquitous.

I wonder if they still are?